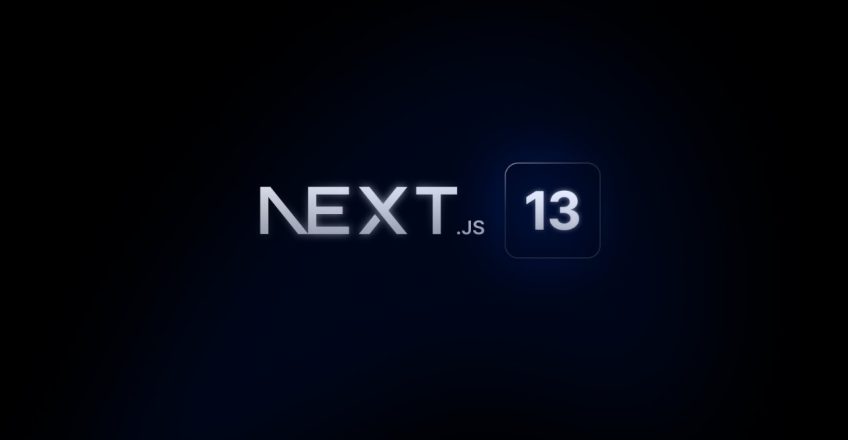 Next.js 13, the newest version of Vercel’s React framework for creating web apps, was released a week ago. The Nextjs community was stunned by the news, which was revealed during the annual Nextjs Conf. All across the world, developers were talking about the new tools and capabilities that were unveiled on October 25.

It is the greatest news in the Jamstack community this week , Nextjs 13 is the most significant Next.js release yet. It has a completely novel approach to retrieving and re-directing data, among other intriguing new features. With the release of React 18, developers have access to this experimental functionality, which enables first-class support for React Server Components, edge-side HTML streaming, and an improved data fetching methodology.

The most fascinating new features in Next 13 leverage the experimental app directory. This employs a totally new router that includes features such as nested routes, and exposes some of the most valuable new features from React 18 such as React Server Components, and a new data-fetching model.

This is an experimental Next.js feature which you may activate by setting experimental.appDir to true in your next.config.js.

Next.js 13 features a pre-release version of a faster bundler as well as a revised approach to server rendering, routing, layouts, and data fetching.

With Next.js 13, announced October 25, the Turbopack bundler, written in Rust and still in an initial stage of development, is presented as a replacement to Webpack. Offering enhanced performance and a better architecture, Turbopack is a build system for JavaScript and TypeScript that is geared for incremental builds. Turbopack is 700 times quicker than Webpack when working with big apps, Vercel added. 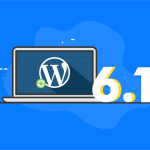 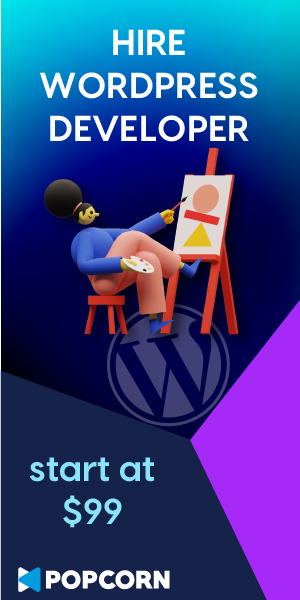